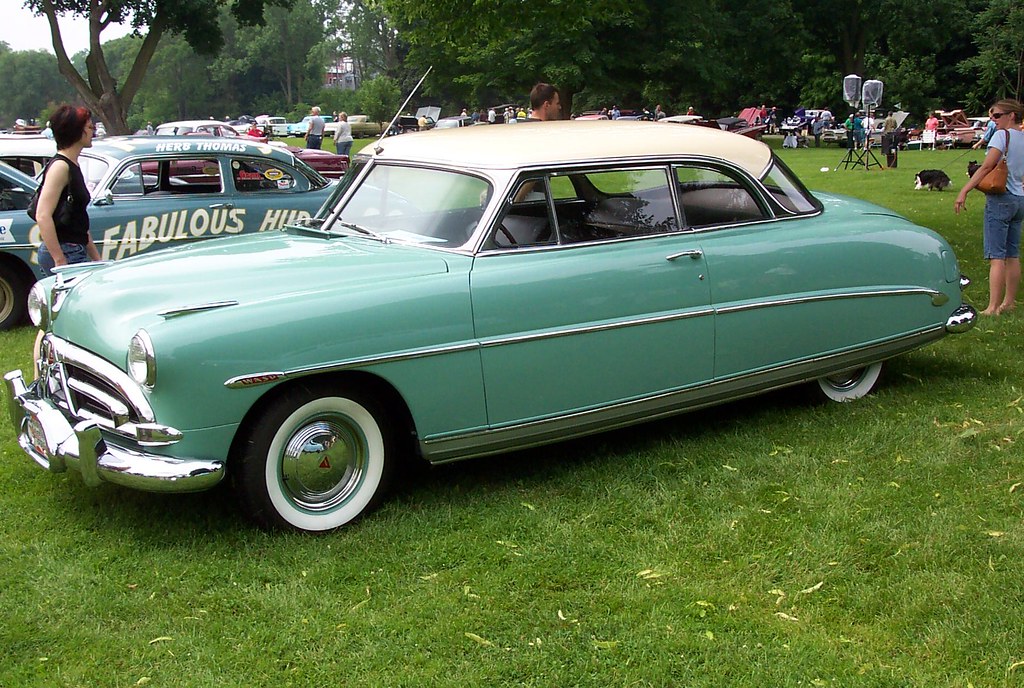 However, World War II broke out in Malaya just two months later, and Singapore fell to the invading Japanese Army in February 1942. The Ford … Read More